Advertising in the Second Machine Age 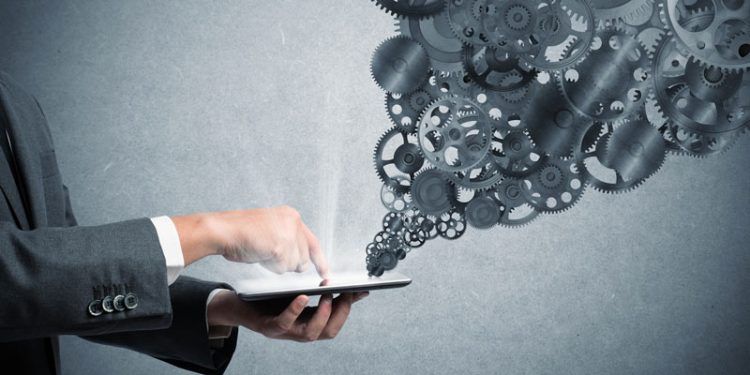 Way back in the 19th Century, with the invention of mechanical production having led to a proliferation of shoddy furniture and clothing, a group of concerned artists led by William Morris raged against the machine, and sought to regain lost standards by returning to the traditional handicrafts. In the end they discovered that the machine wasn’t to blame at all, just the fact that we were using it to cut corners instead of laborious drudgery. Indeed, we were using it, in many instances, to cut out the role of the designer. Once this was established, however, the Bauhaus unified Arts & Crafts techniques with mechanical production, and set us on the righteous path to a modernist utopia of beautifully crafted Eames chairs and Nehru jackets.

Today, in the second machine age, the invention of digital production has led to a slump in creativity in the advertising world, as agencies obsess over the vehicle rather than the execution. It is common, for example, to find project managers superseding the role of creative people: briefing image-makers, developers and animators using brand ‘assets’ rather than ideas. In the Financial Services industry, where advertising is all too often a mire of clichés and first thoughts, and photography is often selected from semi-professional libraries rather than being commissioned, this can create particularly disappointing results. And so, surprise surprise; as a consequence we hear the impassioned voices of industry thinkers, or commentators such as The Atlantic, suggesting that digital technology is getting in the way of quality campaigns. Many advocate a return to some of the offline methods that preceded the industry’s Adobe-led democratisation.

They do have a point, of course. It is painfully obvious that digital advertising in particular is often hopelessly impotent. But until those fabled standards of diligence, taste and expertise are wedded to the incredible technology that has the potential to enhance as well as impoverish them, we won’t fulfill the promise of the digital revolution. It might simply be a question of making sure the creative department always does the creative work. And that it is peopled by those who are brilliant at generating and polishing ideas, rather than entrusting such tasks to anyone who understands the latest software. After all, holding a pen does not make you a poet.

Let us not, though, damn the digital era unnecessarily. It is in its infancy, after all. Technology is always helpful – even to creativity – if we learn to get the best from it. My generation of art directors, who began their careers with layout pads, rub-down lettering, and marker pens (rather than iMacs), knows that better than anyone. As ever, the answers lie ahead of us, rather than behind.

JO Hambro Head of Marketing: “People buy people – they are the product”