Research: Under the Epidemic – Experiences of the Younger Generation in China 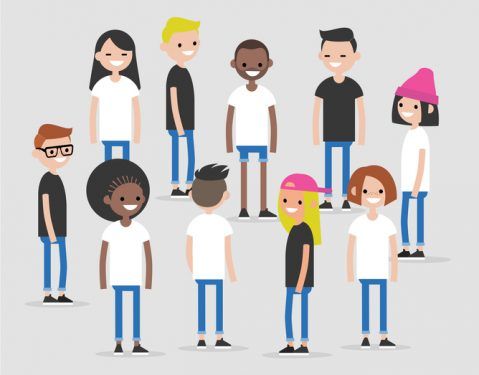 According to the theory of inter-generational, major events that a generation experiences together can exert indelible influence on the behavioral patterns of the generation.

In the Chinese Lunar New Year of 2020, post-90s and post-00s who are called ‘Foxi’ or “Buddha-style” together witness the outbreak of COVID-19, which is an event they’ve concerned themselves more with than Wenchuan earthquake in 2008.

And SARS in 2003, busy in “Classroom in the Air,” they had not yet formed a strong sense of crisis or perception of uncertainty.

After the epidemic, will these youngsters carry on their “Buddha-style” attitudes, like “it’s fine to having something or not, and there is no need to pursue or win anything,” ? Or, will they adjust their mode of behavior with rising sense of crisis?

In view of this, Ipsos China conducted a survey ‘Under the epidemic: the young generation,’ so as to probe into changes of young people’s mentality, daily activities, consumer behavior and pursuit of value during and after the epidemic.

Download the full report from IPSOS China: Ipsos China Under the Epidemic：Experiences of the Younger Generation

London's investment trusts need to inspire their own revival

Coronanomics: Scenarios for the UK Economy in 2020-21