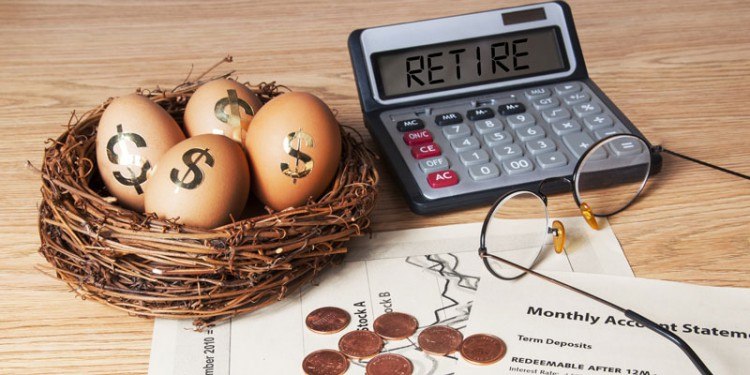 Director of Policy and External Affairs, provider of The People’s Pension

Revolution is a noun often misapplied. But UK policymakers decision to end de facto compulsory annuitisation of defined contribution pensions justifies the designation. By offering savers unrestricted access to their pots from the age of 55, subject only to marginal rates of income tax, the Government is (consciously or not) bringing the future of pensions themselves into question. Defined as the interplay between an employer contribution, especially advantaged tax treatment, (in return for) locking away the assets until retirement, pensions as a savings vehicle are in danger of redundancy. Thus the Treasury’s review of tax relief – a logical corollary of opening up pots to savers at age 55 – is reducing pensions tax advantages. A process which, in turn, has implications for employers incentives to offer beyond de minimis provision.
In this talk Gregg McClymont will reviews the state of pensions play as the new freedoms take shape, and, drawing on international evidence, suggest ways in which the UK pensions system might evolve in the short to medium term.
Gregg brings a consumer focused perspective to the rapidly changing world of pensions. Gregg served as Shadow Pensions Minister between 2011 and 2015; before entering Parliament in 2010 Gregg was a Fellow of St Hugh’s College, Oxford. Currently a Visiting Fellow at Nuffield College, Oxford, as well as a member of the Institute of Chartered Accountants Scotland’s pension committee; he also sits on the Advisory Board of the University of Bristol’s AHRC funded study Thatcher’s Pensions Reform. Gregg has published widely on pensions policy and British history.
This video was recorded at The Financial Services Forum Annual Members’ Conference in November 2015

Do Borrowers and Savers Favour EU?