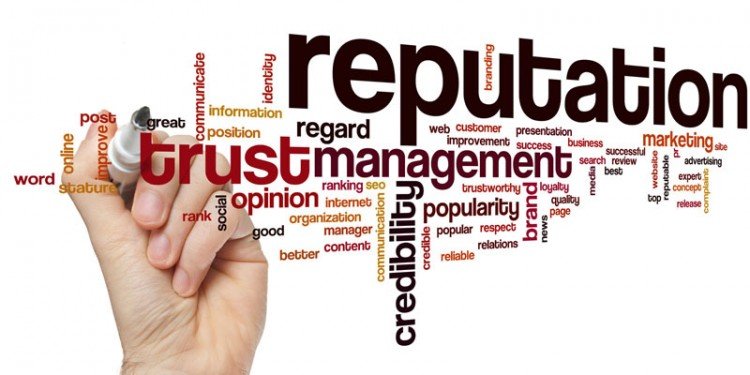 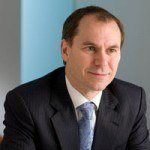 Does reputational decline matter and what’s next? The reputation of financial services hasn’t recovered. Does it matter? Tony Langham discusses the outlook for the next five years.
Tony is CEO of Lansons, the leading reputation management and PR consultancy he co-founded in 1989. He has advised Governments, organisations and companies for nearly 30 years and splits his work between building reputations and protecting them. His recent clients include Co-operative Bank, Eddie Stobart Group, Metro Bank and the Isle of Man Government. He is also Non-executive Chairman of unbiased.co.uk. Earlier this year he was named as one of UK’s 500 most influential people by Debrett’s, in conjunction with The Sunday Times. Lansons were the 2014 Financial Services Forum Agency of the Year.

The Age of the Trusted Omnichannel Advisor

Are You Being Digitally Served? Event Summary

A moment in time or a lasting change? Can the financial services industry use Covid-19 as an opportunity to reset its reputation and earn trust?