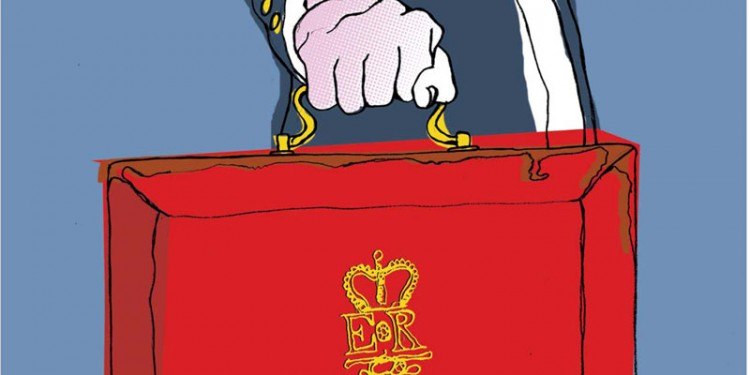 Concessions on Inheritance Tax announced in the recent Pre-Budget Report were an unexpected bonus for married couples and those in Civil Partnerships. Julie Hutchison looks at the opportunities they create for individuals, their advisers and the life industry.
Sales and marketing departments of life offices know the drill for Budgets and Pre-Budget Reports by now. Expect the worst, then anything else is a bonus. The experience of the March 2006 Budget was punishing. Trust wordings were suspended – in some cases for several months until there was clarity around the new rules. Legal advice was required, solicitors’ and barristers’ fees were paid. Within the financial services industry, representations on the worst excesses of the changes to the Inheritance Tax rules were made to the Treasury via the Association of British Insurers. Literature had to be updated, training was required and internal and external communication plans were developed. Only by the third and fourth quarters of 2006 was life returning to some form of normality, albeit an altered form of normality. We are now all getting used to the new ‘norm’ – that most gifts to trusts are no longer a Potentially Exempt Transfer and instead can generate an IHT bill of 20% in larger cases. This changeable landscape is a feature and a cost of doing business in the UK.
Please view the full article via the PDF document.

The long-predicted demise of bank branches is premature