The Case for the Customer 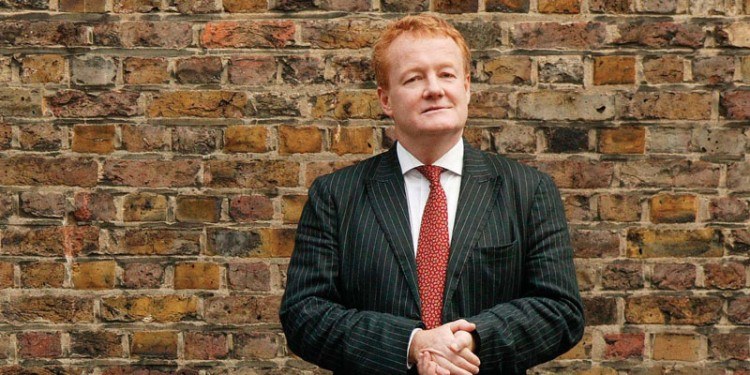 Jeff Prestridge has been one of the leading players in the development of personal finance journalism as a separate genre. Here he discusses what motivates him with Anthony Thomson, and reflects on what still needs to be done.
What do you see as the role of the personal finance sections in newspapers?
I think it is two-fold. First of all, personal finance sections should try to educate and inform the general public. Any personal finance section worth its salt must offer core, basic education for readers on the heartbeat issues of personal finance. Alongside that, we need to be consumerist, alerting readers to problems – and whenever possible – solving them. A key role of a good personal finance section is to battle for consumers, acting as a quasi-independent financial adviser. Most journalists are held in low esteem by the general public – but not personal finance journalists. The public see us as their friend in a time of need. When they take up a complaint with a bank or insurance company, most are met with a wall of indifference. As a result, they feel lonely and ostracized. We can often come to their rescue, and when we do the readers love us. Campaigning is a key part of a good personal finance section. Over the years, I’ve launched campaigns on everything from bank branch closures through to ATM charges, post office closures and proper financial protection for members of company pension schemes.
Do you think personal financial journalists can make a difference?
Yes. I wouldn’t be involved in personal finance journalism today if I didn’t. Over the years Financial Mail has had a whole list of victories, on both micro and macro levels. At a micro level, we’ve persuaded insurers to accept claims previously rejected; we’ve managed to get some banks to keep open branches earmarked for closure; and we’ve forced banks to remove unfair terms from some of their savings accounts. On a macro level, we were instrumental in getting the government to set up a financial assistance scheme for those who had lost their company pensions as a result of their employer going bust.
Banks are commercial businesses. They are not government organizations or charities. Do you think it is right to challenge them on issues such as bank closures?
Yes. These are huge businesses making millions of pounds in profits each year. Yes, they are commercial organizations, but they must also have some form of social responsibility. Having a healthy branch network is actually good banking practice. Just to take one example, it is abhorrent that some of the banks are currently shutting branches in socially-deprived areas. HSBC has just shut its branch in Tipton before the time it said it would, leaving the town without a bank. Tipton needs a bank branch. It is one of the most socially-disadvantaged communities in the country.
To read the full article, please download the PDF above.