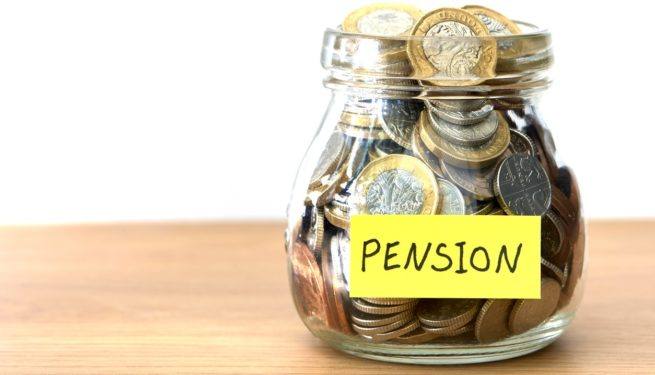 LV= has released its Wealth and Wellbeing Monitor, a survey of over 4000 UK adults*, which revealed amongst other findings that word of mouth is still the main way of finding financial advice.

The research found that more respondents were reporting rising incomes than at any time since the quarterly index began in June 2020.

However, this was a vast improvement from December 2020, when the figures were 26% and 12% respectively. It was also an improvement compared to June 2020, when 17% had a positive outlook and 23% a negative one.

Consumers were prioritising spending on activities such as going on holiday (36%) and days out (25%) over the next 12 months. This was more than the 24% who were planning to save more.

Across the research, only 9% of adults were planning to put more into their pensions. There were signs of a lack of pension planning, with 47% of respondents in married couples saying they had not spoken to their spouse about pensions.

There was a widespread lack of understanding. Seventy percent of married people said they weren’t going to plan retirement with their spouse, with 85% unaware of the tax efficiencies of jointly planning retirement. Meanwhile, 66% didn’t know how to ensure their spouse would be left with enough pension income if they died.

In addition, 12% of respondents had no idea how many pensions they had, while 56% of those with two or more pensions didn’t know the value of all of their pensions. A full 20% had never heard of pension consolidation.

Meanwhile, 35% of people with a pension reported having no knowledge of the different options available at retirement.

However, 61% said they didn’t plan on getting advice at retirement and 60% said they had never used a financial advisor, with only 14% seeing one regularly.

More than a quarter of consumers (26%) said they would never use a financial advisor.

Again differences arose in terms of age: the top reason for not using an advisor for over-55s was that they didn’t feel they needed one, whereas for younger consumers the main reason was not having had to make any financial decisions.

There has been much talk about younger generations becoming more engaged in their finances. As James Budden, Marketing Director at Baillie Gifford, said in a recent interview:

“For as long as I can remember, the average age [of an investor] has been stuck around 58. That…has changed in the last five years.”

This is borne out by the research, as younger generations prioritise savings and investments while retirees look to make up for lost time by going on holiday.

However, marketers will have a job in educating consumers, whether around the value of independent financial advice or the various pension products on the market.

*Conducted by Opinium in June 2021

OPINION: Marketing vs service emails: the fine line you need to tread

CASE STUDY: How fintech Monneo built a new brand by finding its “DNA”