It’s All in the Mind 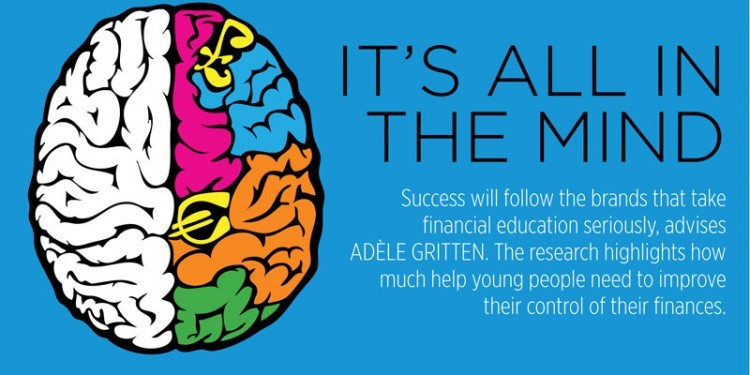