How to Make a TV Advert on a Budget – Event Summary 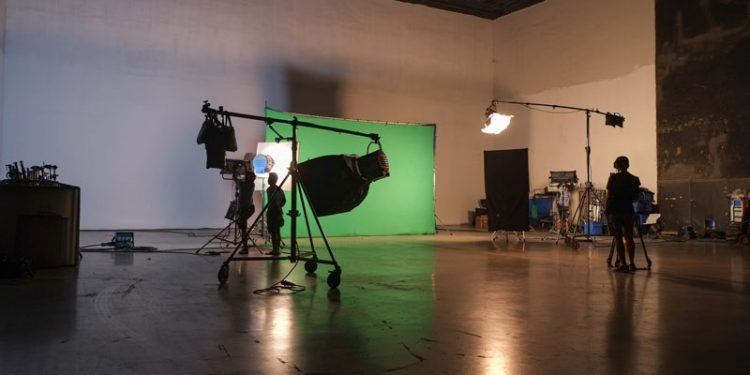 In 2017, there is no escaping the mantra that marketing strategies should be mobile first. But according to Moz – the co-founder of creative agency Contented – nothing beats TV for advertisements. The problem, of course, is that TV ads can be massively expensive, putting them beyond the reach of many money-starved marketing departments.

Which is why at a recent Financial Services Forum event, chair David Cowan asked Moz and David Sanderson, who heads SkyAdsmart, to talk about how companies can use TV ads to deliver targeted advertising on a budget.

It’s not just about winning Oscars

“TV can amplify the message that a company is trying to convey to its customer base,” said Moz. Emphasising that functionality is important, the Contended boss added that when working with a client on an advertisement, his company’s starting point is to identify three messages about the product or service that need to be conveyed in 30 seconds.

TV commercials effectively legitimise content, according to Moz. While digitisation has liberalised the way in which content can be advertised on TV, there is some red tape involved. TV commercials must get the green light from Clearcast. According to regulatory requirements, anything claimed in a commercial has to be true. TV watchers know this so are reassured that what they see in an ad is very unlikely to be misleading.

With the panel focusing heavily on the changing role of tech, Cowan said that “Technology can magnify the power of TV ads.” Sanderson responded that Sky AdSmart does exactly this and offers advertisers a way to combine the world class content of TV with the digital world’s accountability and target.

The Sky AdSmart boss added that his company offers clients the means to target ads at only those households likely to be interested in their products.

“No matter how niche the target audience is, we are capable of uncovering it,” he said. The company maps data across its customers, giving it a vast knowledge bank about households’ tastes and preferences in the UK. Its scale gives it the ability to guarantee to clients that their advertisements should reach about 22% of the UK’s population; Sanderson expects this number to increase to 50% in the next 12 months.

Because of technology, Sanderson continued, each Sky digibox operates intelligently and enables Sky AdSmart to deliver different ads to different households at the same time. Even different boxes within the same house could simultaneously have different ads.

A pay as you go approach

Customisation doesn’t have to be expensive. Sanderson said that Sky AdSmart’s clients only pay for what they get, and that measurement is key. Sky spends more than £3bn a year on world class TV content – more than ITV and BBC spend in aggregate.

Sky digiboxes assess parameters dynamically. This can help the company determine if three-quarters of the ad has been watched – the trigger point for when the client be charged for the ad. The advertiser will not be charged if customers skip the ad or change channels in between. Moreover, companies only pay for what they get. They don’t need to pay extra if Sky AdSmart over-delivers. Furthermore, there is no risk of an ad being served to the wrong household.

The panel were keen to stress that targeted ads can be done on low budgets. One cost-effective approach Contended offers is a part-shot/part-stock ad. Rather than being completely filmed, this approach combines shooting and stock footage. “TV commercials are easy if you follow the right rules,” said Moz.