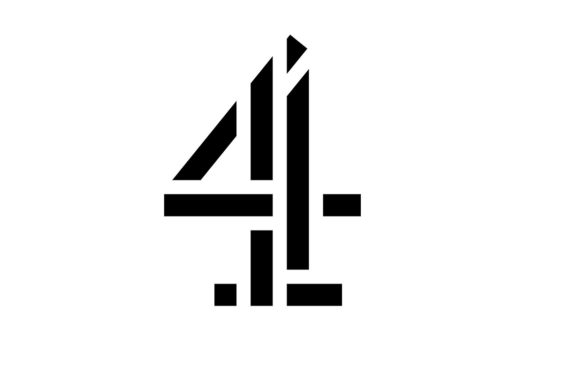 Alongside a memorable ad featuring David Schwimmer, retail bank TSB had a secret weapon – it teamed up with Channel 4 to target the ad at the exact consumers it was trying to reach.

BR4NDMATCH, the technology behind the targeting, is the flagship product from a suite of targeting tools which the broadcaster launched last year. The solution overlays the advertiser’s own data about which demographics it wants to target with Channel 4’s data from the All4 video-on-demand (VOD) platform and serves it to those users when they are streaming shows.

“We wanted to answer three burning questions,” says Channel 4 Head of Digital Jonathan Lewis. “[It was about how] to encourage more new clients into the broadcast world, enhance our existing client proposition and face up to the increasing competitive threat of Google and Facebook.”

Part of this, Jonathan explains, was giving clients a better understanding of the return on investment from campaigns.

“We saw in the market a need for richer data products to coexist within our offering. We spend quite a bit of time, a good couple of years, going out and seeking the right GDPR compliant solutions out there in the market.”

Channel 4 found data start-up InfoSum relatively early in its journey, which had “an ability to match datasets without having to bring them together physically or metaphorically.”

Once InfoSum has created the matched set of users, these are passed through another partner called Mediarithmics, which finds a wider set of users within the All4 database that have similar attributes.

Jonathan highlights the “significant” growth in VOD, which he says has become “part of the mainstream” now. Statistics show this has been accelerated by the pandemic and resultant lockdowns, with a compound annual growth rate of 9.5% in the market predicted from 2020 to 2030.

“[BR4NDMATCH] brings in some of those D2C digital-native clients that wouldn’t have traditionally tried TV advertising,” he says. The ability to buy bespoke segments of an audience rather than having to pay to show an ad to a huge viewer base removes the commercial barrier for many smaller companies, while delivering value.

“Brand awareness and purchase consideration see significant increases when you target an ad to a specific segment.”

The solution will be continually enhanced with greater granularity and seamlessness, with some specific innovations that have already been trialled over the last few weeks.

One of these will be closed loop attribution, where Channel 4 will be able to identify which users have been exposed to an ad and connect this information back to the advertiser. The broadcaster will also add second party data such as transactions, which can act as an overlay.

For brands looking to use the service, there are some basic considerations. For example, results will depend to some extent on the scale of the first party data the advertiser can bring to the process – which is explained through a type of “rate card”.

“We’ve gone through this 20 or 30 times so we’re getting better and better at managing the client expectations as our user base continues to grow.”

The Channel 4 team can also advise on the content of the campaign.

“We work with the client to ensure the campaign is fit for purpose and will generate the appropriate engagement. We’ve got to ensure the right creative in order to ensure that standout in the first place.”

OPINION How financial services marketers can succeed with personalisation