Event Summary: The Pensions Dashboard: Will It Be A Game-Changer? 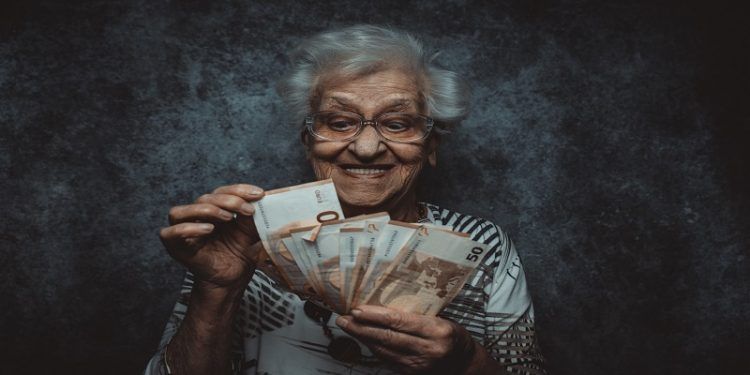 The Pensions Dashboard: Will It Be A Game-Changer?

Pensions Dashboard – story so far and what next?

Fintechs in the pension space
From a fintech point of view, the pensions dashboard is a three-stage effort:

The perspective of a legacy provider

Examples from other countries