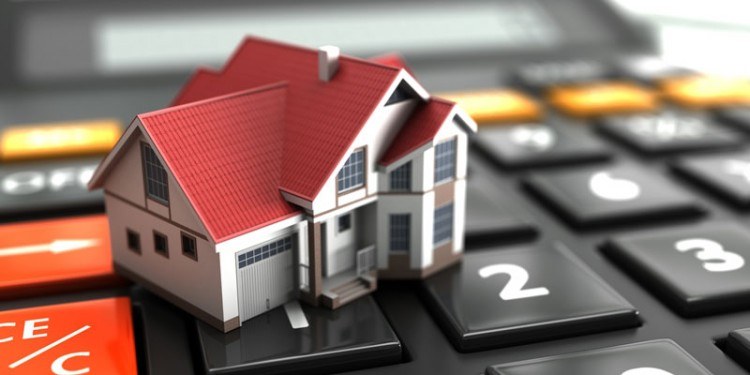 After more than five years of the base rate at 0.5%, interest rates are finally set to rise. How are lenders and the intermediary market preparing for the rising rate environment? What will the impact be on new lending and existing borrowers? Although there will be no change before the General Election in 2015, current thinking seems to be point to rates edging up incrementally soon afterwards, or the first move being delayed until later in the year, leading to sharper rises over a shorter time period. Either way they are going up. After an unprecedented period of sustained artificially low rates, how will a rising rate environment unfold for lenders, brokers and of course the customer?

Housing is emerging as a key topic in the coming General Election campaign, and initiatives are flowing thick and fast, from political parties, from campaigning groups, from companies and from trade bodies. And the health of the mortgage market depends on the housing market. So what's being said, and what are the fundamental challenges that all these groups are trying to address? From Lyons to Barker - from CML to KPMG. Who's proposing what and can a consensus emerge?

Drop us a line to find out about our latest opportunities for partnership and sponsorship.