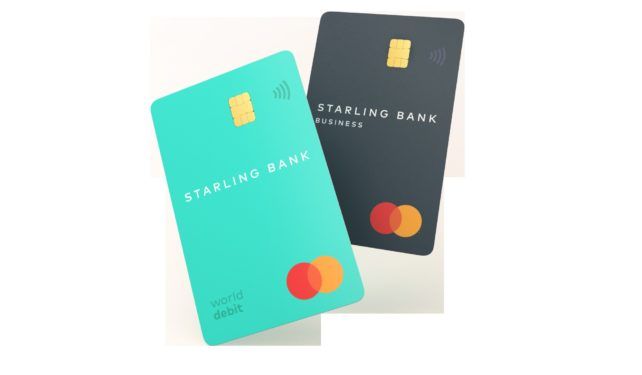 The biggest gainer in current account switches, Starling’s move into the mortgage market, BNY Mellon’s first Chief Growth Officer: news in financial services marketing you may have missed this week.

The Current Account Switching Service (CASS) released new data revealing that in the first quarter of 2021, Starling Bank was the most switched to bank. In total, Starling gained a net 17,769 customers through the service.

The CASS, which launched in 2013, hugely simplifies the process of changing banking provider. In total, 7.3 million people have switched banks since the service launched with 646,569 in the last year.

This weeks also Starling announce the acquisition of a specialist buy-to-let mortgage lender.

Starling paid £50 million in cash and shares for Fleet Mortgages, based in Hampshire. It provides mortgages to professional and semi-professional buy-to-let landlords through mortgage adviser distribution channels.

Anne Boden, CEO of Starling, said: “The acquisition of Fleet Mortgages is the start of our move into mortgages as an asset class and builds on a number of forward-flow arrangements that we’re doing with leading non-bank lenders.”

The move is an internal appointment; Akash has spent three years as Head of Strategy, taking over the additional responsibility of global client management last year.

BNY Mellon CEO Todd Gibbons said: “In his new role, he will continue to drive momentum across our business, and be a force multiplier in BNY Mellon’s ability to seize the growth opportunities in the marketplace, while continuing to deliver innovative solutions to our clients.”

Mortgage lending rises in June ahead of stamp duty increase

The Bank of England reported that net mortgage borrowing hit a record high of £17.9 billion in June, ahead of the lower stamp duty rates beginning to taper off from 1 July.

OPINION: How to use open banking spend data to measure marketing success