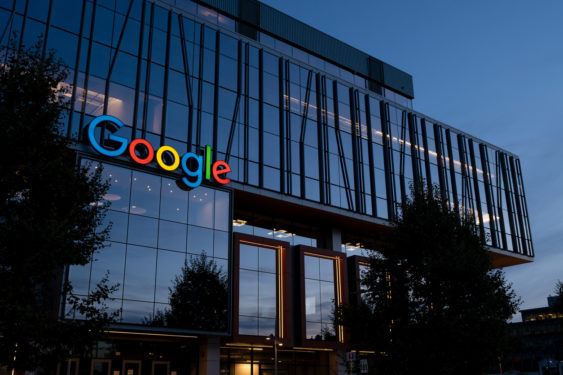 The 30 August update to Google’s ad policies means that financial promotions will soon be barred from the platform if they cannot pass stricter verification requirements.

Firms will now need to pass Google’s verification process before enforcement begins on 6 September or be unable to publish promotions. There are two main steps to the process: the first is being authorised by the Financial Conduct Authority, which can take up to six months, and the second is confirming the company’s identity with Google.

For most major financial services companies, no change will be required as they will already be authorised by the FCA. However, Helen Lupton, Compliance Director at financial planning firm True Bearing, explains that the effects of the policy will still be far-reaching.

“From a consumer point of view, the effect they’re looking for is that if a consumer searches on Google for top-performing investment companies, in theory only registered and regulated firms will come up.”

She says this should “cut the noise down a bit” for regulated firms, helping to weed out results that are being artificially or illegitimately promoted.

Helen adds that this is part of a pattern of growing scrutiny by the FCA on social media firms and how much responsibility they are required to take.

“The main thrust of FCA regulation has been ensuring there are no misleading adverts and guarantees. That has been easy to police in hard press such as mail shots.”

However, she says that the prevalence of scams and misleading adverts has risen with the rise of social media.

Google’s requirement will require lead generation firms, which collect data about companies that are interested in services in the hope of selling it on to financial firms, to be authorised with the FCA. It will also encompass the until now very unregulated but burgeoning cryptocurrency sector.

The FCA has long expected firms to carry out due diligence on the sources of their referrals, but Helen says this is a key priority for the regulator currently.

“[Being regulated] is not a gold seal to go off and do business. The FCA is caveating regulated firms a bit.”

OPINION: How to overcome email fatigue and boost engagement