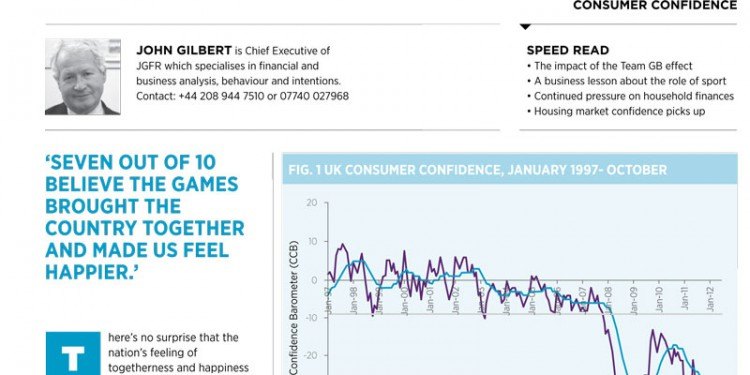 Financial Word - The Cost You Can’t Live Without