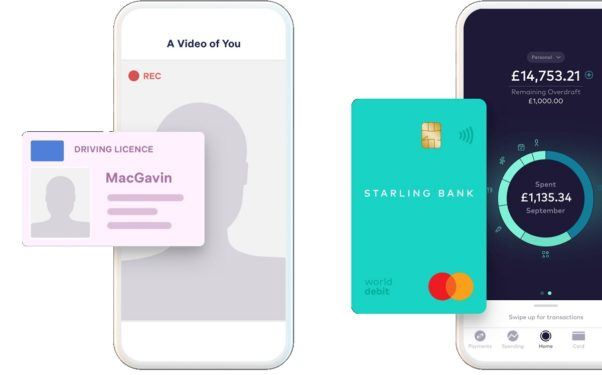 The outspoken exec’s key argument is that Meta’s social media platforms are allowing financial fraudsters to advertise and scam the public out of savings. She said that the company had withdrawn all advertising in order to protect its brand reputation.

While Boden’s concerns are no doubt heartfelt, it is important to view this announcement in context.
Starling is currently running a major brand campaign across mainstream multimedia channels. In a Marketing Week interview, Starling’s Brand and Marketing Director Rachel Kerrone indicated that the firm had seen no major hit from moving off Meta.

With this in mind, the announcement also reflects the maturity of Starling – with deposits of £8.4 billion in January 2022, up from £4.8 billion year-on-year, it has like many fintechs long since moved past the point of performance marketing being the core of its strategy. The company made its first foray into TV advertising in 2019.
At the time, Chief Growth Officer Rachel Pollard said that building a brand was “the way that we grow and actually get real solid market share and stability.”

So whatever the motivations, being able to cut off Meta, one of the three biggest digital advertising providers alongside Google and Amazon, suggests that Starling has succeeded.

Tandem’s primary selling points are ease of use and purpose – customers are told that they will be “sav(ing) more than just their money”.

“We have a shared passion and purpose to offer customers a fairer, greener way to manage their money,” Tandem said in a statement.

Oplo’s assets include £230 million in green lending, as well as a consumer lending platform.

Revolut has hired Wieden+Kennedy London as its global ad agency.

W+K London MD Helen Andrews said: “Revolut is a remarkable company and we’re very proud to be given the chance to let the world know all about them and launch the brand with a bang. The financial sector is changing at pace and to be involved with a global financial superapp, capable of having such a huge impact, is incredibly exciting.”

Revolut is now available as a full bank in 28 countries and has taken on new personnel to drive its expansion.

OPINION: Putting your loyalty programme at the heart of next-gen CX