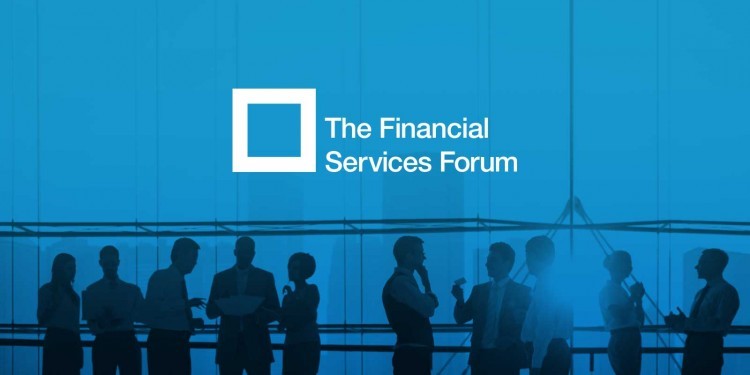 Lucian Camp identifies why some advertising campaigns connect more effectively than others.
One of the scarier things about writing a column like this is the danger of accidentally revealing ignorance. “Wouldn’t it be great,” the writer muses in all innocence, “if someone wrote a play about a prince of, say, Denmark, whose father is killed by his mother and stepfather and who vows to get his revenge.” “Doh,” say all his readers. “Where were you when the rest of the class was doing Hamlet?” This column isn’t about Hamlet, but it may generate a “Doh” reaction, especially from readers who know about advertising research. It seems to me that when it comes to figuring out how advertising works, there’s a missing measure. It’s hard to express what it is precisely, but it might be called something like connectedness, or intrinsicness, or maybe just good old integration. But somehow none of these seems quite right. Anyway, even though I can’t express this idea, fortunately I can explain it. I’m talking about the extent to which consumers are willing or able to accept that the advertising has a bearing on their perceptions of the brand being advertised, rather than just on their perceptions of the advertising itself. Take an example from the automotive market. Like most people, I have the greatest respect for Skoda’s recent advertising. It helped that the company was bought by VW, stopped making the kind of cars whose main role was to act as the punch line for jokes and started making what are, to all intents and purposes, VWs for about 70% of VW prices. But the ads still played a big part in laying to rest the old joke punch line image, and dancing wittily and entertainingly on its grave.
By contrast, I am the only person in the universe who doesn’t much admire Honda’s current advertising. Yes, yes, very clever, very creative, beautifully executed, but for me – in the hierarchy of all car advertising campaigns in the history of the universe – probably the least effective in changing my perception of the cars being advertised in any way whatsoever.
I still find Hondas absolutely as boring, anonymous and soulless as I ever did. I still observe that the average age of people driving whatever they’re called, Civics and Accords, is about 117, and their passengers a good 30 years older. And lazy as I am, I’d rather walk to any destination up to ten miles away than drive there in a Honda.
I can’t explain the fundamental difference between Skoda and Honda advertising, but there is one. It’s the same as the difference, in high street banking, between NatWest and Halifax advertising on the one hand, and Barclays and HSBC on the other.
To read the full article, please download the PDF above.

Show Me the Money

"Ain’t Nothing Like the Real Think, Baby": How the C-Suite View and Use Thought Leadership

Lockdown and Beyond Sprint Survey: Ready to Rumble?