Do Your Brand Values Build Value? 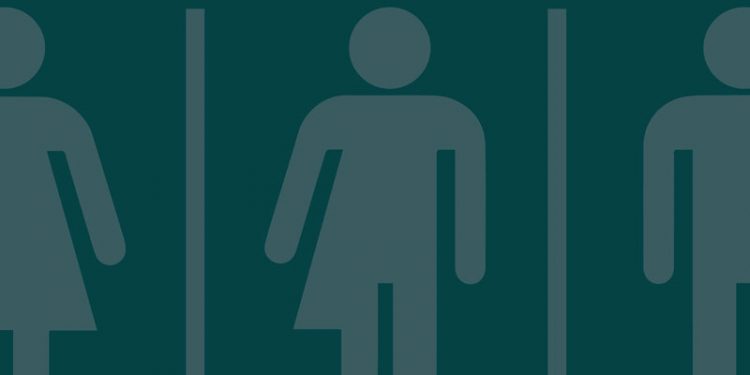 There’s a quote from Steve Jobs which I use often to kick-off my brand positioning presentations:

It’s a complicated and noisy world, and we’re not going to get a chance to get people to remember much about us. No company is. So, we have to be really clear about what we want them to know about us.
Steve Jobs

And, along the same thinking of information reduction, as much as I’ve pondered on the three bullet-point rule advocated by many PowerPoint devotees, they might have a valid argument. Whilst it’s debatable if three is the magic number, to ask someone to engage with up to a possible ten valid points on how great your company is, might be staring defeat in the face.
I question that Steve Jobs was a disciple of PowerPoint – more a Key Note kind of guy – however the central premise of keep it short does form a valid proposition in brand positioning through a succinct set of brand values that ideally act as the “operating instructions” of the company.
In 2015 I identified the brand values of leading investment companies. Fin published the results called ‘This year’s branding must-haves’. Q1 2018 seemed a good a time to take another look at the investment industry’s brand values and explore any shift in how companies describe their business culture to an investor, employee, or external stakeholder.
As in 2015 I reviewed the top 50 asset managers, listed by IPE and ranked by AUM. Other than a few who climbed or fell a position or two, or through M&A now appeared co-joined, the majority of companies remain today as they did in 2015.
Through desk research within each investment company’s website I noted the given brand values, which at times were upfront and in the ‘shop window’, but in some, deep within the site. And, as I also identified in 2015, at times the values were within the Careers section. Unfortunately, one or two companies defeated my best endeavours to track down their brand values.
At the time I noted that:
Performance and Innovation have been knocked off the top spot [from my pre-2015 informal research], whilst Client First remains a strong favourite. What is very telling is the dominance of Teamwork and Integrity. Is this a wider example of our own experience of an attempt to use the brand to counter the concerns from investor and public alike of financial services losing its moral compass, and the highly publicised ungoverned maverick acting outside of the team?
An indication that the brand values were, perhaps, being used to embrace concerns and drivers in the wider society.
In Q1 2018, the top 5 brand values cited were, in order of frequency: Integrity, Teamwork, Client-first, Excellence, and Innovation. The first three values outscoring massively numbers four and five.
So up the ranking goes ‘Integrity’ and down goes ‘Teamwork’. ‘Innovation’ and ‘Client-first’ are hanging onto their top five place. ‘Performance slips out of the top five into number six, to be replaced with ‘Excellence’ which in 2015 was tenth in the list.
To read the full report, you can view a PDF version via the download button (top right).

TV in the digital age

The Power of Advisors: Presentation by Sesame Bankhall Group

Building your Brand’s Position on ESG