How is Artificial Intelligence Being Used? 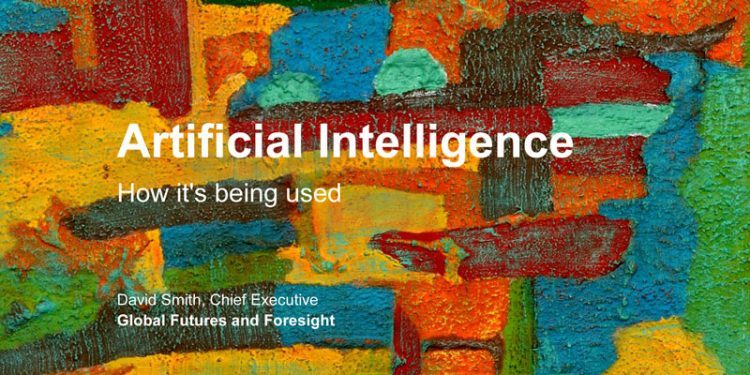 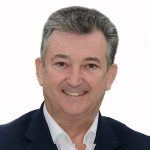 The founder of the World Economic Forum, Klaus Schwab, suggests that being surrounded by digital tech ‘will be a transformation unlike anything humankind has experienced before’. People and the organisations they inhabit could change profoundly as a result. We are at the start of a new industrial revolution that will see declining costs in tandem with rising efficiency. The mental models that underpin current systems will change thanks to this technology, shifting human behaviour and the ways in which the two interact. Artificial intelligence is chief among these technologies, leading a transformation happening 10 times faster and at 300 times the scale, or roughly 3,000 times the impact, of the Industrial Revolution.
Although robotics occupies a part of many a culture’s imaginary future reference points, artificial intelligence is very much a contemporary issue. In fact, approximately 25 percent of a typical CEOs’ time is currently spent on activities that could be done by facets of A.I., such as the analysis of reports and data to inform decisions. Given the wide range of applications A.I. could be used for, it is unsurprising that both 98 percent of corporate leaders see A.I. as essential for their businesses, and that 30 percent predict A.I. to be the biggest disruptor to their industry over the next five years.
These predictions all tend to suggest, either explicitly or implicitly, that the skill sets and aptitudes that still confer success today are set to change in a time-frame not much beyond that of a standard higher education degree. The days of robotic automation of millions of jobs may be years if not decades away, but the reconfiguring of job skills and aptitudes is already underway. Gains and losses will be inevitable within industries as emphases shifts; much as in the way that the skills needed to be a bank teller in the 1960’s differ markedly from those today.
What is set to change however, is the ways in which companies apply A.I. While some 84 percent of companies are already using A.I. in some form or another, however prosaically, key areas remain relatively untouched; only 2 percent are using artificial intelligence to monitor internal legal compliance, and only 3 percent to detect procurement fraud for example. Likewise, only 8 percent of manufacturing and service companies are using A.I. to allocate budgets across the company, and just 6 percent are using A.I. in pricing. Increasingly, as pricing, budget allocation and even compliance help deliver marginal (and not so marginal) gains, the pressure to infuse appropriate forms of A.I. into the processes and systems will increase. Indeed, the primary reason across all industries for adopting A.I. is to either sustain or create a competitive advantage.
The degree to which A.I. will shift markets is clear from this Figure. With 75 percent of respondents, A.I. is foreseen as enabling companies to move into new businesses, as well as prompting new organisations to enter existing markets. Since both new vectors of competition and exploring new business involve a necessary recalibration of skills, a new approach to change management is likely to be highly sought after in the coming years. For individuals however, the degree to which jobs and their requisite skills shift is likely to widen albeit in sometimes industry or job specific ways.
Change for industries will depend on the calibration of their global size, the forecast economic impact of A.I. on the given sector and the related propensity for automation of jobs and job tasks.
Whilst it is important not to conflate ‘average A.I. economic impact,’ with a direct impact on jobs since there are other factors at play, the above matrix makes clear the extent to which far reaching change is occurring. The automotive market, for example, is in many ways the public poster boy for automation – few other forms are as direct, visible and talked about in the media as self-driving cars.
Even so, it remains forecast as one of the least economically impacted industries; in fact, as a percentage, only education is forecast to be less affected. In part. this is because the skills and human empathy needed to teach effectively are hard to recreate in A.I. It is worth remembering however that even within education, A.I. has a wide range of plausible applications and some futurists even believe that the biggest company in the world of 2030 will be an education based one that either does not yet exist or is below the radarix. If this prediction turns out to be correct, it is almost impossible to see how a mix of big data, micro-accreditation systems and personalised learning are not involved. It is also implausible to see how these drivers could coalesce without some form of A.I. driving or assisting the model. What then for the changes imminent in some of the more exposed industries?
To download and read the full report, please use the download link in the top right corner of the page.

A Smarter Future for Financial Services