The Way We Bank Now 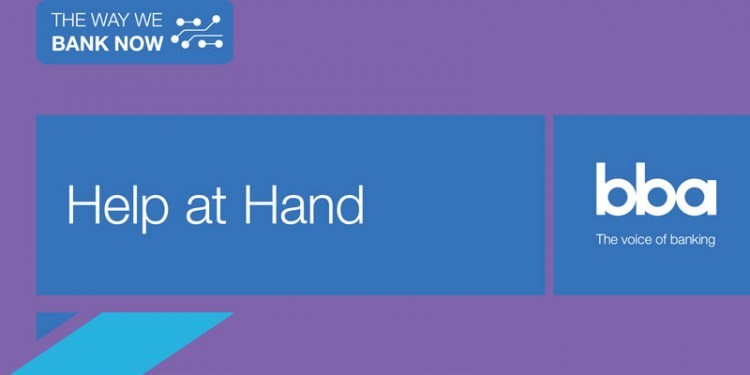 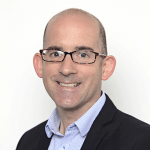 Customers are using mobile banking apps more than 7,610 times a minute, or 4 billion times a year, as part of a “consumer-led revolution” of personal finance.
The Way We Bank Now report – now in its third year – shows a dramatic increase in consumers using digital banking and new technologies to manage their money. The use of phone, internet and mobile banking have all increased in recent years, with customers now having more contact with their banks than ever before.
The report, which investigates changing customer habits and major technological advances in banking, reveals:

Way We Bank Now, supported by EY, suggests the popularity of all forms of digital banking is due to it reducing the stress customers experience around managing their money, as it makes it easier for them to keep track of their finances.
By far the biggest rise in digital services is the use of mobile apps, which the report puts down to the speed in which people can access their information and make transactions.
New figures in the report show mobile banking apps are increasingly preferred to banks’ websites, as internet banking logins fell slightly last year – 4.3 million a day in 2015 compared with 4.4 million in 2014. On the other hand, mobile device apps were used 11 million times a day in 2015, up from 7 million a day in 2014. That’s equivalent to 7,610 times a minute.
Anthony Browne, BBA CEO, said “Our influential Way We Bank Now report shows a staggering increase in people using mobile apps, proving it’s now easier than ever to interact with your bank. “We are in the midst of a consumer-led revolution in the way we do our day-to-day banking. Customers love the new technology that is allowing us to bank round the clock.
“You can set up standing orders while standing in the queue for the bus and check your balance while checking in at the airport. The choice now on offer from banks, from state-of-the-art branches to cutting edge apps, has put customers firmly in the driving seat on the way we bank.”
Robert Cubbage, UK Banking and Capital Markets leader, EY: “It’s a challenging but truly transformational time for banking. The sector is evolving fast, with almost all areas of financial management becoming simpler, more accessible and more dynamic for consumers. And as the report shows, customers are increasingly making use of all the banking channels available to them. “For the banks themselves this means there are now more opportunities than ever before to engage with customers. And so there are crucial decisions to be made about how they manage these increased touch-points through internet banking, mobile payments or their branches, and the quality of those interactions. “Transformation is not without its challenges, but banks that can make the most of the new opportunities available to engage with their customers through digital, and the use of analytics and technology will be highly competitive in the new environment.”
Way We Bank Now also highlights new CACI data which projects the number of visits to bank branches has fallen, from 476 million in 2011 to 278 million in 2016. This is expected to continue for the next five years, with 185 million visits in 2021. CACI figures also suggest that average visits per branch a day have fallen from 104 in 2011, to 71 in 2016 and 51 in 2021. The average visits to a branch per customer per year has also declined from 13.7 in 2011 to 8.1 in 2016, and is forecast to drop to 5.3 in 2021.
However, according to CACI the number of overall customer interactions (from visits to branches to phone banking and using apps) with their bank has risen since 2011 and is expected to rise into 2021, from 2.3 times a month to 6.3 times respectively. This shows digital innovations are helping people bank round the clock easier and faster.
As well as looking at how digital innovation has revolutionised retail banking, Way We Bank Now also looks at next generation technology that will help customers. The use of technology to support customers in vulnerable circumstances is another huge development, with over 98 per cent of ATMs now having audio jacks, and staff on hand to help customers who are less confident with using technology.
It concludes that customers have their own priorities when it comes to their finances, but now have more choice than ever in how they manage their money.
To view the report, please click on the download button above.