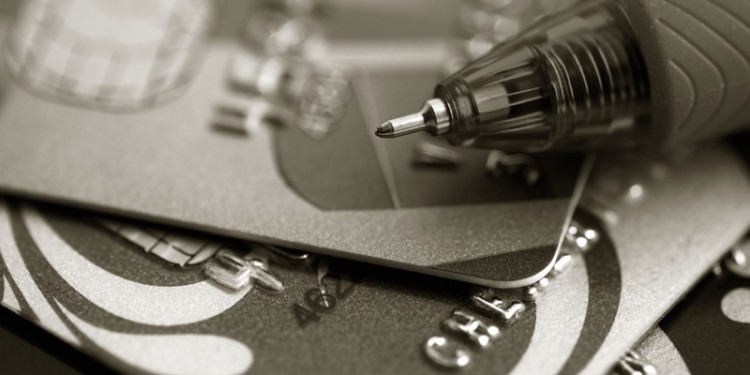 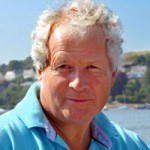 The monthly UK Consumer Confidence Barometer (CCB) undertaken by GfK NOP on behalf of the European Commission* dropped by 4 points to +3 in September. Compared to 12 months ago it is up by 4 points.
Confidence remains volatile in the devolved regions. In Northern Ireland where political in-fighting has led to a near breakdown of the government, sentiment slumped by 25 points to -13. In Wales confidence shed 7 points to +4. Only in Scotland is the measure more stable, 1 point up at +3. Both the South of England (5 points lower to +5) and the Midlands (4 points down at +4) show falls while the North ( 1 point higher at +1) shows an increase.

The Digital Transformation - with JP Morgan