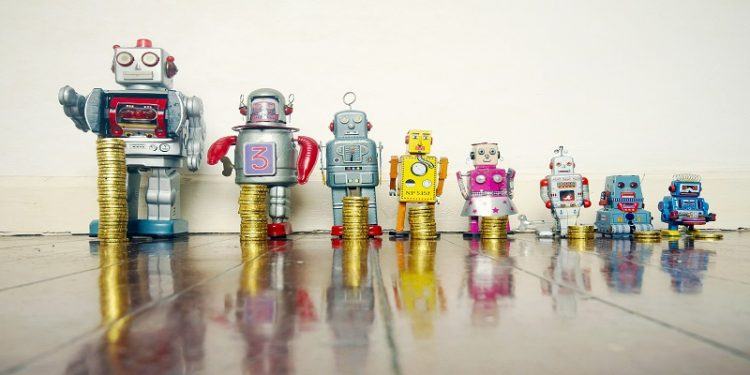 In April 2018 global news interest broke out around the pay gap in private and public sector companies between male and female staff. An issue that had been bubbling intermittently for a few years suddenly took the spotlight. Alex Reidegeld from The Financial Services Forum summarises the current state in pay gap reporting in the UK, and the FS sector specifically, – and what is being done to address it.

A few statistics from the 2017/18 reporting cycle

What can be done about it