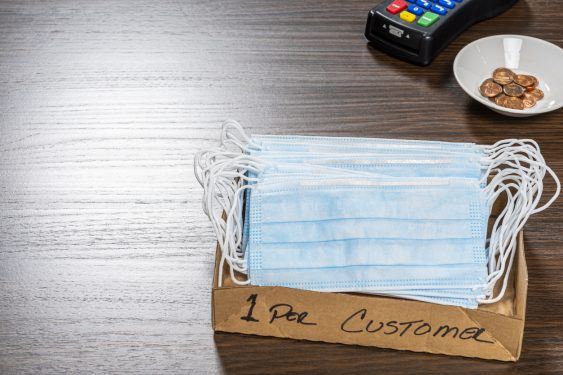 The September Consumer Confidence Briefing that shows confidence up 2 points to -25, the best score since March, although as in March reflecting polling in the first 2 weeks of the month before the introduction of stricter restrictions.

For the first time since April the JGFR Financial Wellbeing Index fell with fewer saving households and the proportion of households falling into debt increasing above recent months.
Headline findings are:

Has our relationship with money been changed forever?