Where’s the Amazon of Banking? 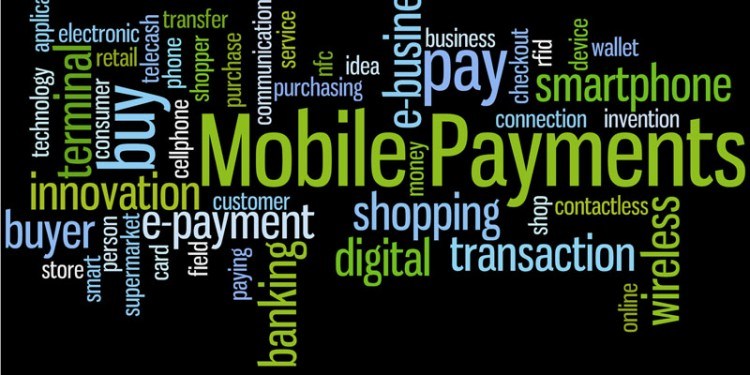 The Uberisation of banking was supposed to have happened by now. The blockchain (among other things) was meant to make traditional banks obsolete, the way Uber has changed transport, AirBnB has changed hotels and Amazon has changed retail. So why are we still waiting?

Why hasn’t banking been turned upside down the way we’ve been told it will, like so many other sectors? Sure, there is plenty of innovation going on. Blockchain technology is making banking transactions faster and more efficient. New app-based banks like Atom are showing up the deficiencies in traditional banks’ legacy systems. Revolut’s new ‘metal’ card is so cool Apple should have made it; consumers want it before they even know what it does. Monzo are demonstrating that it is not only possible to build a strong bank brand without massive investment, but to build a bank brand millenials actually love.

Even established players like Santander are doing a much better job of engaging with consumers by actually providing what they want, and connecting with them through smart marketing like the Black Mirror style sci-fi movie that recruited more Spanish millennials as customers than any other campaign. But however innovative, smart and cool bank brands become, they’re still banks. They’re not the game-changing idea that makes every existing provider (even the good ones) look irrelevant.

Imagine you’re a retailer. It’s a family firm that’s been serving a loyal local following for years. You have relatively high fixed costs, but customers are willing to pay them because you give them what they want, you’re on the high street and frankly, there’s not many alternatives. Everyone’s happy. Then along comes Amazon. From Jeff Bezos’ garage in Seattle (and a loan from his mum and dad) Amazon has become the world’s biggest retailer, accounting for half of everything sold on the internet in the USA. The customer experience is so good, and the prices so low, that your family firm simply can’t compete. Like Woolworths, Blockbuster, Toys R Us and the rest you decide to put up the shutters for good.

You can fill in the rest for yourself. You’re a minicab operator. A hotel owner. A sandwich-shop proprietor. A movie studio. And while you may be able to survive with a strong brand, outstanding product, an ownable niche or by working within an aggregator’s network, control of your market has passed to someone else. To Uber, to AirBnB, to Deliveroo, to Netflix. So where’s the banking aggregator? It must be coming. It’s long overdue.

One of the key learnings from other sectors is that when it happens, it will happen fast and quite possibly from an unexpected direction. (Many movie studio execs never thought TV streaming service Netflix would beat them at their own game in such a short time, including winning major awards for creativity. They were wrong.)

Deloitte are reporting (Banking Industry Outlook 2018) that banks are working hard on customer centricity, regulatory recalibration, better technology. They’re managing cyber risk, trend-spotting among the fintechs and reimagining their workforce. But if the banking version of Uber or Amazon does come along, will that all be wasted effort? Banks have more going for them than the high street store, which may be why we’re still waiting for the super-disruptor. There are regulatory barriers; an extraordinarily high level of customer inertia; and banks have the cash to buy up would-be threats.

Open banking may go some way to joining up consumers’ bank accounts in ways that will be useful. But imagine a tech firm (it could be Google, or Alipay, or a fintech you’ve never heard of) that found a way to give customers instant access to join up any bank account, anywhere in the world. Immediate signup, instant transactions. A cool interface that feels as intuitive and natural as looking at your Apple watch. An aggregator that turns every existing bank, big or small, into a mere service provider like an Amazon seller or landlord letting through AirBnB.

OPINION As the 2022 ISA deadline looms, how can financial services brands cut through the noise?

Fintech: How the Payments Sector is Driving Open Finance

The Transition to a Green Economy: Addressing Consumer Behaviour