It’s okay to be a stock picker … 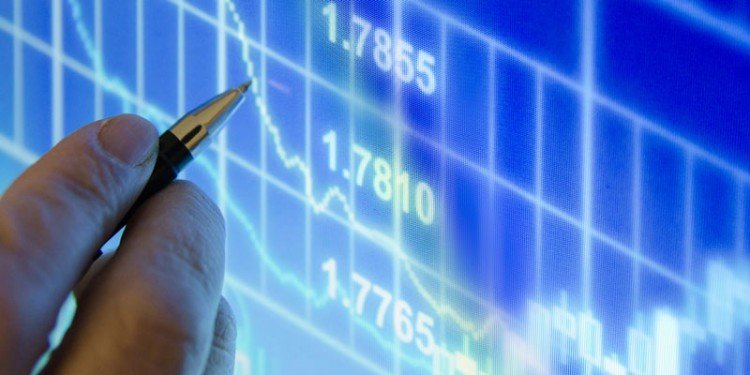 It’s okay to be a stock picker today – you’ve just got to explain why.

What can active management do that passive cannot? – Active managers need to sell the difference between its active product and other passive ones.

Let’s kick-off with performance data. Data from Lipper showed that the first quarter of 2018 saw passive vehicles take an early and commanding lead. Only about 7% of active funds in the Lipper UK Equity classification beat the highest ranked broad-based tracker over the period.[1] Meanwhile, independent funds researcher CFRA, found that the average large-cap core mutual fund lagged the S&P 500 index’s total return by 94 basis points up to the first half of this year[2]. Anyone near the investment industry will have seen this story before – the difference with a few years ago is that investors are no longer ignoring this trend.

Many traditionally active managers have lost some ground to the march of the passive vehicles over the past decade, and rather than stand their ground, naturally, many have adopted some element of this, rolling out passive vehicles of their own.

However, the new climate calls for a different approach. Active managers need to rebalance the skill set they are selling. As the skill of picking stocks gets devalued, with index strategies straight up outperforming – even in some cases a monkeys outperforming – then you want to move into some closely related line of work that can’t be done by an index.

Larger, full service money managers are lucky enough to have the scale to be able to move into this passive space relatively seamlessly and cost effectively, and this has helped many maintain market share as the momentum of passive shows no signs of easing up.

However, for the more independent, boutique active managers, this is much more of a struggle.

So how do active managers market effectively to investors? And what are they exactly marketing? It’s not that stock picking isn’t important and valuable for the world, it’s just that it’s hard to persuade investors to pay for this, over cheaper passive alternatives.

One alternative, is to sell how different you are to other active managers? i.e. more experience, expertise, rigorous research capabilities – but this is probably still not enough for an investor to be rationally persuaded to buy into your active product over a passive one.

A better alternative for active managers, would be to ‘sell the difference’ between its products, and that of a passive provider. The truth is that a monkey or index tracker cannot tell a company’s board how to run its business. A monkey could try, but even the most domesticated would fail.

Active managers should focus on selling this difference.

All the while, there has been a divergence that has emerged within the sector. As active stock pickers fall behind passive managers in appeal to investors, the appeal of shareholder activists and their ability to generate alpha in the longer-term, is growing. A Lazard study[3] showed that in activists deployed a record amount of capital in 2017, leveraging their credibility with investors and shareholders – and this stewardship role has developed a status quo as a valuable, almost necessary add on for many shareholders.

The point of difference an activist specialism provides, is that the investor is paying investment managers for some skill other than picking stocks, which, if you are skeptical about the value of picking stocks, is a rational thing to do.

The passive fund leaders, Vanguard, BlackRock, State Street Global Asset Management (SSGA), among others, have been extremely shrewd in ensuring its CEOs publicly, and rather aggressively communicate non-investment issues that they want the companies they invest in to be adhering to, such as climate risk, diversity etc. They realise the need to cover ground on the active investing side – and have done so impactfully.

Passive voices on the governance landscape only heaps the pressure on active specialists to get their house in order, and quickly.

The truth is that it’s very hard to argue one style is better than the other. Often more than not, it depends on the market conditions at a point in time. However, in the new world of transparency, and cost-scrutiny, these considerations tend to get lost in conversation, and active managers need to be ‘actively’ railing against this.

For these stock-picking managers, ‘selling the difference’; a skill that can’t be found in passive funds, will be the key to future business generation (whether this is activism, or some other form of other difference that counters the strength in passive) – and the sooner active managers begin articulating this difference to their stakeholders, the better.

The Profitability of Brand in Asset Management