Does your firm have a culture of communication? 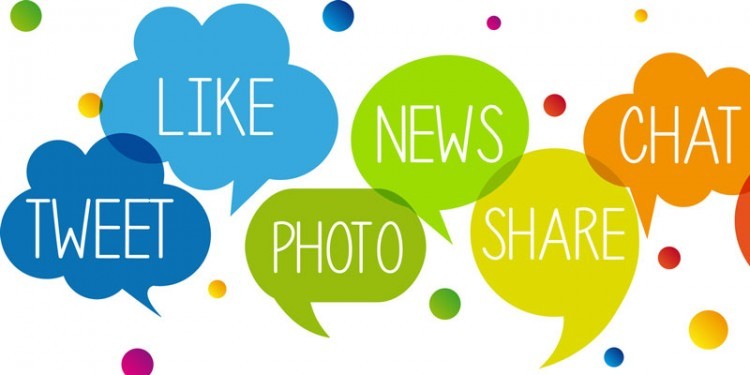 Clients of the star fund manager Neil Woodford should expect to hear more from him. He is responding to period of under performance by pledging to communicate more. I’ve been a client of his for a few years and always thought him very forthcoming.

But the broader investment industry stands accused of poor communication and insufficient transparency.

I think the problem is that too few organisations have a culture of communication.

I once worked with a firm that placed more value complying with rules over communicating with clients. The few stories that made it through the mincer lacked imagination – usually just unsubstantiated opinion that lacked detail and data.

This company had no culture of communication. But without stories, clients and stakeholders have little to engage with. With poor engagement, a company cannot hope for the benefit of the doubt when things go wrong. And if there’s no benefit of the doubt, where’s the trust?

Companies that commit to communication tend to display four traits.

They put the customer first and its people ask themselves “what would our clients think if they knew all this?” They know what their clients worry about, and they certainly know what they want to read or hear about.

They value transparency. No commercial organisation will ever be fully transparent but those who consult before making big decisions and explain the consequences of those decisions tend to accrue more trust.

They recognise the importance of goodwill. That goodwill comes not just from clients but also their advisers, the media and other critics, and anyone with political or regulatory influence over the sector. I tend to think of reservoirs here, because they need topping up regularly to combat leakage, evaporation and droughts. Corporate reputation can be topped up with effective, imaginative communication. You never know when you’ll need to draw on that goodwill.

And they see that compliance rules are there to protect clients. The rules aren’t something to hide behind.

There is no template for creating such a culture but there are some rules of thumb.

A comms team or comms advisers must have empirical evidence in favour of communication and against non communication – unsubstantiated opinion won’t do. And they have to have the backing of senior management because if the board isn’t behind it, the effort will look half hearted.

Neil Woodford’s firm clearly has the right culture – and his company has good advisers too.